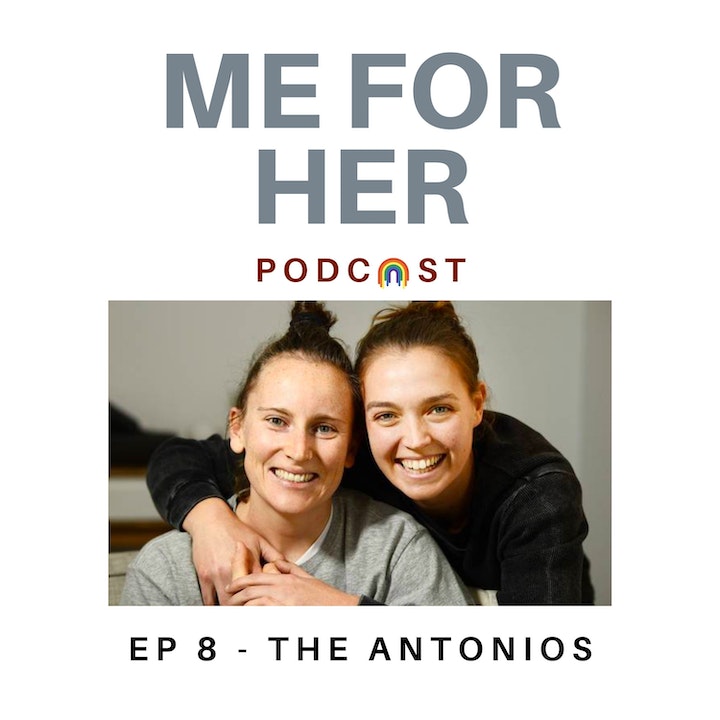 Leigh has a chat with her good friends Kara and Ebony Antonio, two Fremantle Dockers stars who just so happen to be the first ever married couple in the AFLW.

Kara 'Juddy' Antonio (nee Donnellan) is not only the skipper of the Dockers, but also a former All-Australian midfielder and Marquee player in her own right. She was even a nominee for the AFL Players' Most Valuable Player Award in 2017.

Ebony 'Epps' Antonio is a former WNBL basketballer who turned her attention to football in 2016 and got drafted by Fremantle in the same year. She was also an All-Australian defender and even won the Club's Best & Fairest award in 2018. Talk about power couple!

Leigh chats to the girls about...

- Who made the first move?- What it was like to be the first married couple in the AFL?- Their plans for life after football ..and a whole lot more!

To hear more about their story, check out this video created by the AFL.